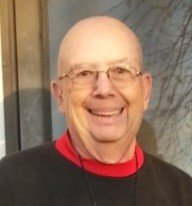 Jimmy E. Arnaiz, age 78, passed away Oct. 27, 2022, at the Eastern Nebraska Veterans Home in Bellevue, Nebraska. Graveside services will be held at a later date at the Omaha National Cemetery.

Jimmy attended high school in Arroyo Grande, Calif. On March 12, 1964, Jimmy enlisted in the United States Army. He proudly served three tours in Vietnam. On March 11, 1970, Jimmy was honorably discharged from the Army.

In 1968 he married the love of his life, Joyce Elaine Rosing in San Francisco. Two daughters were born from this marriage, Lisa and Christine.

The family settled in Yuba City, where Jimmy attended Yuba College and earned two associate degrees, one in Weights and Measures and the other in Criminal Justice.

Following graduation, Jimmy worked as a USDA weights and measures inspector transferring to Omaha in 1975. After leaving the USDA, Jimmy worked for PES as an ATM Technician retiring in 2007.

Jimmy was a gun enthusiast. He liked to share his vast gun knowledge and mentor others on gun safety and shooting techniques. He was always looking for new restaurants to try, even though he would order the same type of entrées (chicken wings & pork fried rice). Above all else, Jimmy LOVED his soft serve vanilla ice cream, his banana milkshakes and his dogs, Joey, Red and grand-dog, Dezi. 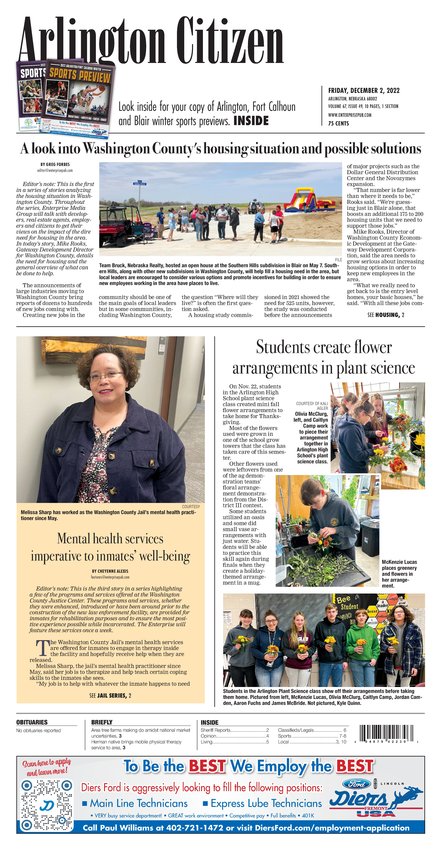