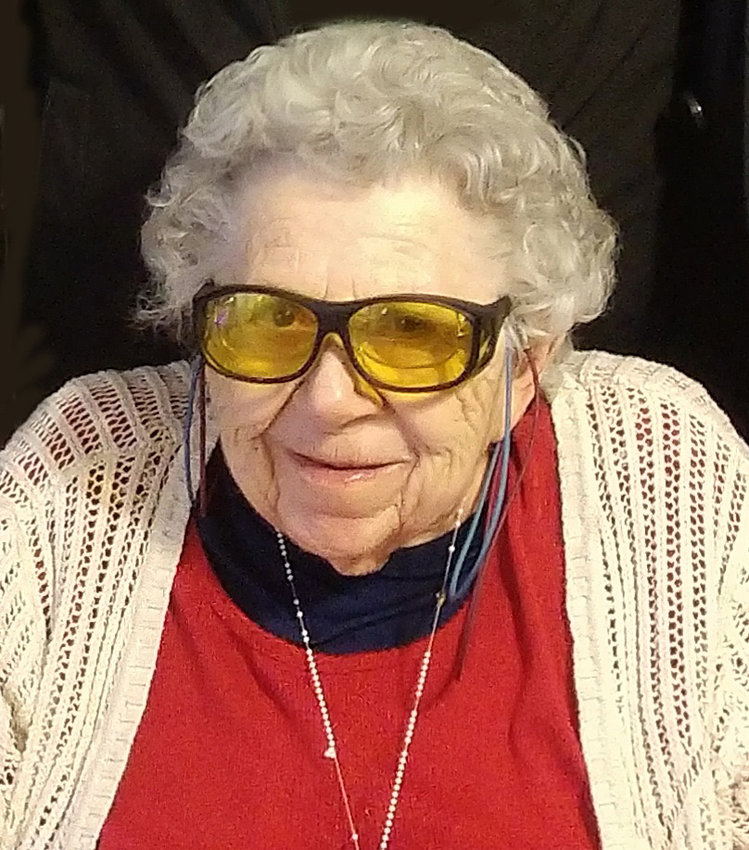 Dorothy I. Lipp, age 95 of Wayne formerly of Arlington, entered into rest June 18, 2022, at her home at Kinship Pointe, Wayne. Dorothy was born Sep. 16, 1926, in rural Cedar County, the seventh of nine children to George and Ethel (Elson) Juhlin. She rode in a wagon with a team of horses to attend Dixon County School District #42 through 8th grade. She attended Maskell High School for two years. In 1941, Dorothy moved to Van Nuys, Calif., to stay with and care for her grandma while attending Van Nuys High School following her grandpa’s death. She graduated from Van Nuys High School in 1943 and began working in a bank. Dorothy returned to Nebraska in 1944 and attended Wayne State College during the summer to work toward her two-year teaching certificate. She began her teaching career that fall teaching kindergarten through grade 8 in a one-room school north of Laurel. Her early teaching career included teaching at Logan Center, Laurel, Concord, Wakefield and Ames. She earned her bachelors in elementary education in 1969 and completed her masters in 1982, both from Wayne State College. Dorothy finished her 40+ year teaching career at Arlington Elementary in 1996. She celebrated her 40 years of teaching with a trip to England in 1995. She continued to substitute teach for several years and tutored many students in the summers. She loved sharing stories about her time teaching, especially her memories of teaching in a one-room schoolhouse.
Dorothy was united in marriage to Frank R. Lipp on April 6, 1958, at Immanuel Lutheran Church in Laurel. Together, the couple had two daughters, Kathleen and Colleen. They began their marriage farming in rural Allen. They moved to Hale, MO in 1962, and then moved back to Nebraska in 1964, living in Silver Creek, Haigler, Stanton, North Bend and Ames before finally settling in Arlington. Dorothy took a five year sabbatical before resuming teaching at Ames and then Arlington. Dorothy was a member of Good Shepherd Lutheran Church of Fremont, and was actively involved in LWML and in teaching confirmation, VBS and Sunday School for many years. She relished traveling with both of her daughters and their families on numerous grandma trips as well as with friends to Branson and the Black Hills. She was always learning new things and encouraged others to do the same. She would say “you’re never too old to learn something new.” Dorothy loved teaching and continued to teach even when she moved to assisted living. She would always gently correct one’s grammar and also taught by her life example of being grateful no matter what her circumstances. Dorothy always enjoyed time with her friends and being a member of the Red Hat Society. She was a lifetime member of the Allen American Legion Auxiliary. However, the most important thing in her life was her Savior Jesus Christ, her faith, Bible study, and spending time with her family. She never missed a chance to impart her love of Jesus with others and to let you know she would pray for you. Even after losing her eyesight and mobility, she always said she knew “God had her here to pray.”
Dorothy is survived by her daughters, Kathleen Rabbass of Dodge and Colleen (Jeffrey) Simpson of Wayne; grandchildren, Traci Rabbass of Olathe, KS., Troy Rabbass of Dodge, Megan (Tracy) Stromberg of Columbus, Mindy (Jamie) Dlouhy of Clarkson, Justin (Rebekah) Rabbass of Dodge, Andrew Simpson of Queen Creek, AZ., and James Simpson of Hillsdale, MI., 15 great-grandchildren and 7 great-great grandchildren; brother-in-law Carrol (Tootie) Lipp of Laurel; sister-in-law, Gladys Juhlin of Norfolk and many nieces and nephews.
Dorothy was preceded in death by her parents, husband Frank in 1983; brothers: Harold (Jeanette), Dwight (Violet), Don (Zelma) Bob (Gerry) and Russell; sisters: Ruth (Gene) Trusty, Erma (Ted) Bergerson), Rosa Lee (Bob) Lerch; brothers-in-law: Antone (Dorothy) Lipp, Art (Doris) Lipp; and son-in-law Rodger Rabbass in 2021.
Visitation at Grace Lutheran Church, Sunday, June 26 from 5 to 7 p.m. Christian Service at Grace Lutheran Church, Wayne, Monday, 10:30 a.m., June 27, 2022. Interment at Greenwood Cemetery, Wayne. Memorials directed to The Lutheran Hour and Christ Lutheran School Scholarship Fund, Norfolk.
Arrangements are with Hasemann Funeral Home of Wayne

'They don't belong in a box'