David was born July 27, 1944, at West Point to Rueben and Ella (Wulf) Ladehoff. He grew up on a farm by North Bend. On Nov. 1, 1969, he married Karen Christensen at St. John’s Lutheran Church in Bennington. They lived in Schuyler where he worked at Schuyler Pack. They then moved to Karen’s home place to farm. He worked at Hormel for a number of years. Then he worked at Rhea Alfalfa Mill in Arlington. After he retired, he worked for area farmers. He enjoyed mowing at St. Paul’s Lutheran Cemetery and watching his grandsons playing sports.

David is survived by his wife of 52 years, Karen; children, Stephanie Ladehoff and Cory (Brandy) Ladehoff and grandchildren, Caitlin, Oliver and Owen all of Arlington; brothers, Harold Ladehoff of Lincoln and Harvey Ladehoff of North Bend; and many nieces and nephews.

Memorials are suggested to the family‘s choice.

Online condolences may be left at www.mosermemorialchapels.com. 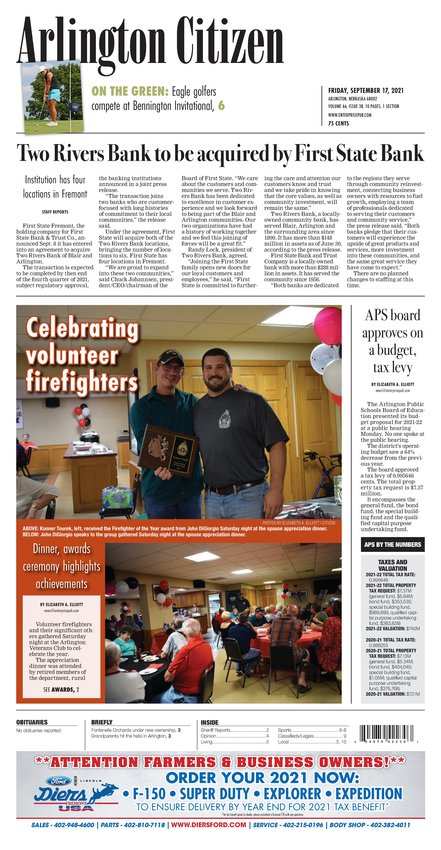