There should be transparency in taxation 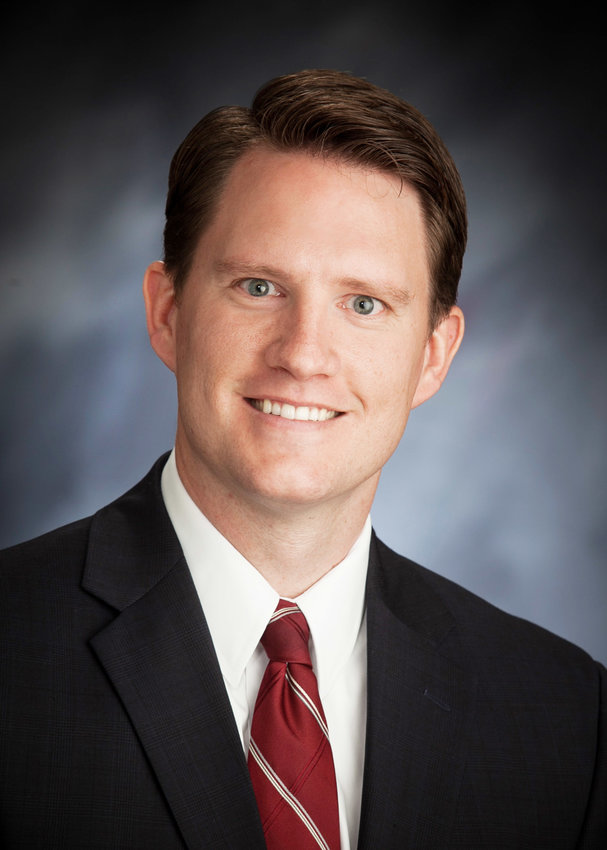 The second week of February of the 2021 Unicameral Legislature has been very energetic. As of Feb. 11, I have testified before the Health and Human Services Committee, the Transportation and Telecommunications Committee and the Revenue Committee for eight of my 10 bills.

Mondays are the only day of the week that my Business and Labor Committee holds hearings and we have been voting on numerous bills coming through the committee. On Tuesday, I met with several constituents and colleagues to discuss various bills that will be coming up that had to testify on behalf of. Every bill is important, and I greatly appreciate getting a broad spectrum of people’s thoughts and concerns before rendering my vote or deciding on what to move forward on in my Business and Labor Committee.

The rest of the week, I had two more committee hearings on Wednesday and Thursday. The first bill I had was on Wednesday, before the Revenue Committee. LB 644, better known as Truth-in-Taxation, is a bill I feel particularly passionate about. Essentially, this is a transparency bill that would allow a postcard to be mailed out to every taxpayer when a governing entity wants to raise your property taxes. This way, a governing body that wants to raise taxes must hold a public hearing and demonstrate directly to the public why they want to raise your property taxes. Numerous other states have implemented the Truth-in-Taxation initiative and has been a direct benefit to their high property tax issues. I’m not saying this will directly lower our property taxes, but this will make governing bodies more accountable to the taxpayers.

On Thursday, I testified in support for my bill LB 436. This bill will expand the scope of practice for athletic trainers in the state. It would allow athletic trainers the ability to work on other patients outside the spectrum of just athletes, such as the elderly or ex-athletes. It also had broad support from the Nebraska Medical Association, Nebraska Chiropractic Physicians Association, the Occupational Therapy Association and the University of Nebraska. I believe in the state of Nebraska, athletic trainers have a wealth of knowledge and training that our healthcare system could greatly benefit from and by stymieing them, we are not utilizing the full range of our healthcare workers.

It has been a great honor to be the chair of the Business and Labor Committee and we have heard a wide variety of great bills that will have a significant impact on the business community for the state of Nebraska. Additionally, my time with the Agricultural and Health and Human Services committees has been of great importance and I look forward to all these bills coming out of the three committees where they will get a thorough debate on the senate floor.

As we shift from committee hearings to floor debate, my staff and I will be prepared to fight for the issues that are important to District 16 and the rest of the state.

You’re welcome to contact our office at 402-471-2728 to speak with my Administrative Assistant and Committee Clerk Ellie Stangl or my Legislative Aide Christopher Prosch. You can also email me at bhansen@leg.ne.gov. To follow along with the session please visit nebraskalegislature.gov or you may watch the live stream when available at netnebraska.org 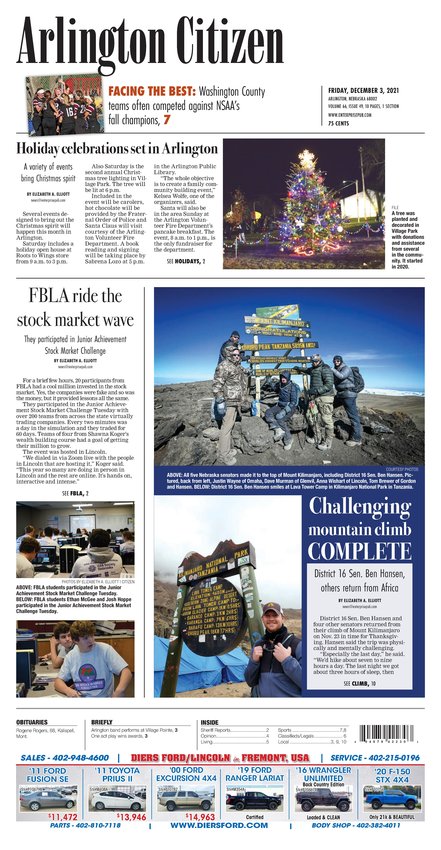