Scarab beetles form a large family of insects totaling more than 30,000 species, of which well over 1,300 are found in the United States.

Tumblebugs and dung beetles are interesting examples of this large group. Tumblebugs are a type of scarab beetle that is found in most of the United States. Their habitat consists of pastures and areas where the feces or dung of large mammals is available. Both the adult and larval stages are nocturnal. They are 3/8 to 3/4 of an inch in length and dull black in color, sometimes with a bluish, greenish, or coppery tinge.

Tumblebugs help to turn the dry dung into fertilizer for use by plants and are considered a beneficial insect. The male helps a female collect the animal dung and form it into a ball. The beetles then use their legs to roll the ball a short distance, probably to compact the material. It is deposited in a vertical tunnel that they have dug. The female lays a single egg in the dung ball, and then covers it with earth. A larva feeds and grows on the dung, eventually forming a pupal stage which then goes on to develop into the adult stage.

A closely related species of dung beetle, called the Scared Scarab or Pharaoh's Scarab, has been highly revered in Egypt from ancient times. This veneration was based on the beetle's reproductive behavior with the use of dung.

To ancient Egyptians, the ball of dung suggested the sun disc, and the young beetle emerging from it reminded them of the sun's generative powers. The Egyptians believed that the life cycle of the dung beetle symbolized the creation of the world out of nothing by the sun god. They believed that the sun god pushed the sun across the sky every day and through the other side of the world every night, thus symbolizing eternal renewal and regeneration.

Scarabs were designed to provide their owners with protection and fulfillment of their wishes, such as fertility, wealth and the like. Scarabs are the most widespread and identified pagan symbol which accompanied Egyptian kings, priests and officials, as well as the daily rituals of the masses. Scarabs that were either real or clay images were often placed on mummies in tombs.

Oats and beans and barley grow

What I am thankful for

Managing classrooms through a pandemic 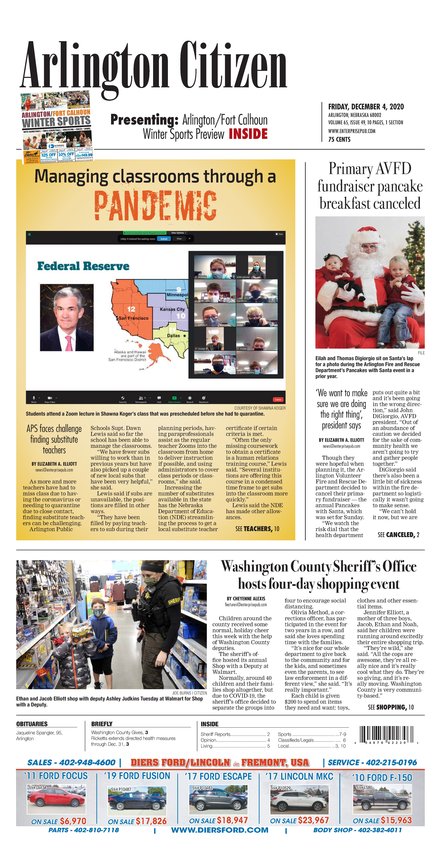