Fort Calhoun senior Brant Hilzendeger signed to continue his basketball career Friday, inking with Midland University.
The signing was a goal of the Pioneer's since he was a third-grader.
“It's pretty much a dream come true to finally succeed and go on to be able to play college basketball,” he said.
Hilzendeger capped his senior season as FCHS' leading scorer, finishing with a 15.9 points per game average. The post player earned second-team Nebraska Capitol Conference honors, and was an all-state honorable mention recipient from both the Lincoln Journal Star and Omaha World-Herald.
Hilzendeger started his high school career in Arlington before finishing it in Fort Calhoun with coach TJ O'Connor. He'll next be coached by the Midland Warriors' Oliver Drake, who's team finished 6-17 this past season. 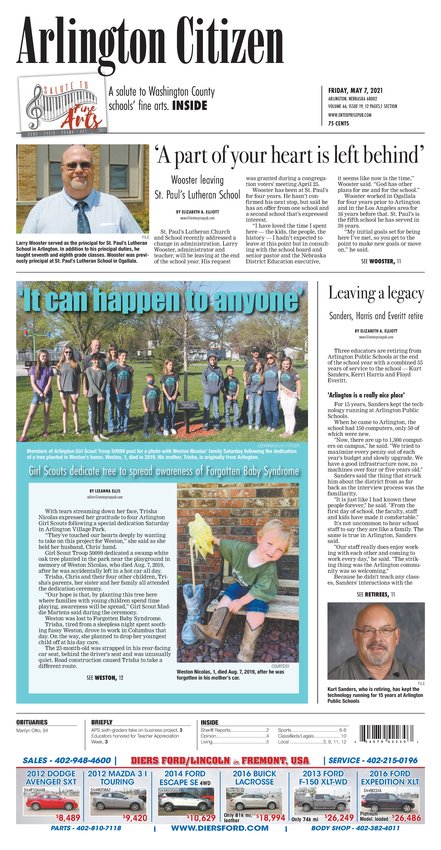