Blinking is a bodily function that involves the semi-automatic rapid closing of the eyelids in order to protect and keep the eyes healthy.

Even though you probably don't notice it, the average person blinks approximately 10 to 15 times per minute or about 14,000 times each day. This means that your eyes are shut about 23 minutes of every waking day. The average blink takes about 400 milliseconds, but the speed can be affected by many things such as fatigue, use of medications, and certain health conditions.

We have to blink in order to cleanse and moisten the eye. Each time the eyelids close, salty secretions from the tear glands are swept over the surface of the eye. This flushes away small dust particles and lubricates the exposed portion of the eyeball. This "tear film" contains substances that function like natural antibiotics as well as many nutrients to nourish the cells in the cornea, which is the clear dome-like structure on the front of the eye.

An interesting story about blinking was published in 1997. In that year, a French journalist (Jean-Dominique Bauby) had passed away after having suffered a massive stroke that had left him for a time almost completely paralyzed, speechless and nearly deaf.

However, before he died he wrote a book entitled “Le Scaphande et Le Papillon” (“The Diving Suit and the Butterfly”) that received glowing reviews. The book is a poetical and imaginative story about the mind of a man whose thoughts are trapped inside a paralyzed body. The task was long and incredible. The text was communicated by the author to an editor using a code transmitted by blinking with his one functioning eye. It is said that he had to blink more than 200,000 times to complete his book. 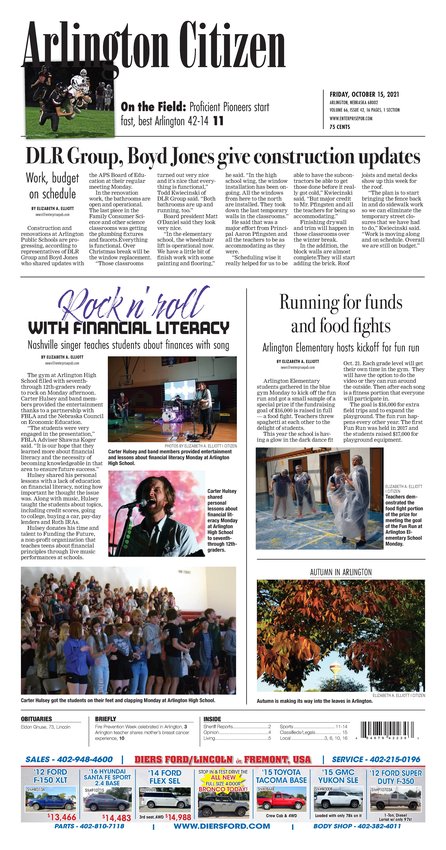