Gorillas are plant-eating, gentle giants that are highly family oriented. They are the largest of all the animals assigned to the group called primates. This group also includes monkeys, lemurs, orangutans, chimpanzees and humans.

DNA analysis shows the gorilla to be one of the closest living relatives to humans. Only the chimpanzee and the bonobo are closer. Gorillas display many human-like behaviors and emotions, such as laughter and sadness.

Most authorities recognize two gorilla species that live only in Equatorial Africa. They are separated by about 560 miles of Congo Basin forest, with each species having a lowland and an upland subspecies.

An adult male can weigh upwards of 440 pounds and reach a height of six feet when standing on two legs. A mature male gorilla is referred to as a "silverback" due to white hair that develops on his back at about 14 years of age. Family groups of 5 to 10 or more individuals are led by a dominant adult male.

Females become sexually mature around 7 or 8 years of age, but don't begin to breed until a couple of years later. A female will likely give birth to only one baby every 4 to 6 years and only to 3 or 4 offspring over her entire lifetime. There is a close bond between infants and their mothers that usually lasts for 3 to 4 years before the juvenile starts to become independent.

A gorilla's life span is about 35 years in the wild, but individuals have lived to be over 50 years old in zoos. This low reproduction rate makes it difficult for gorillas to recover from population declines and numbers have been decreasing significantly for decades. Threats to the gorillas are mainly human poaching, disease and habitat destruction.

Did you get a flu shot this year?

Starting a new year off right

'Do the sick no harm' 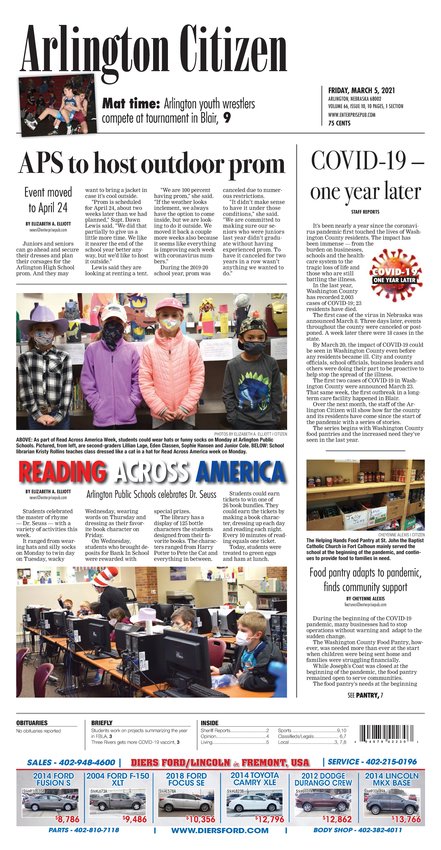