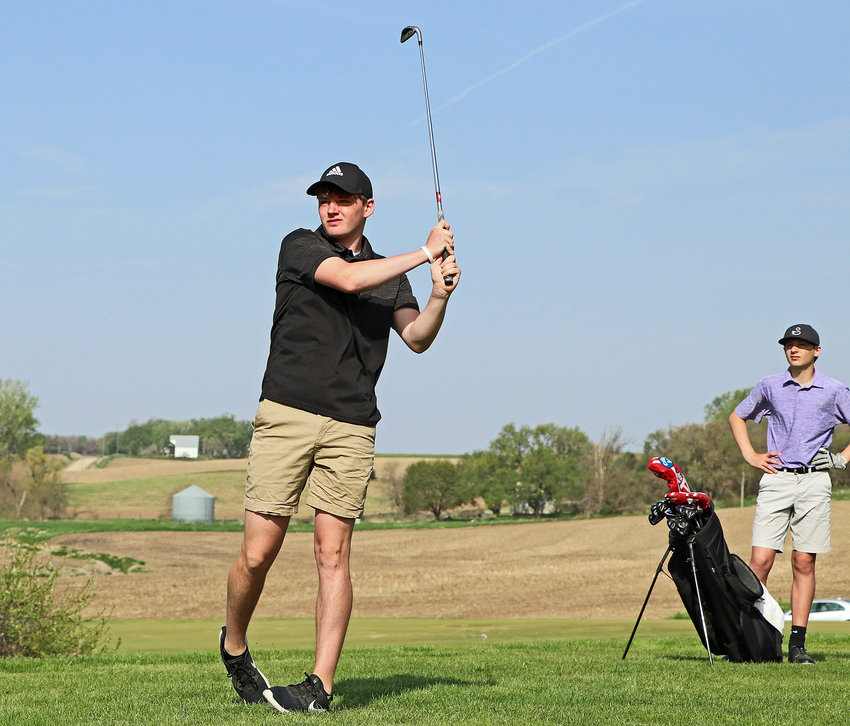 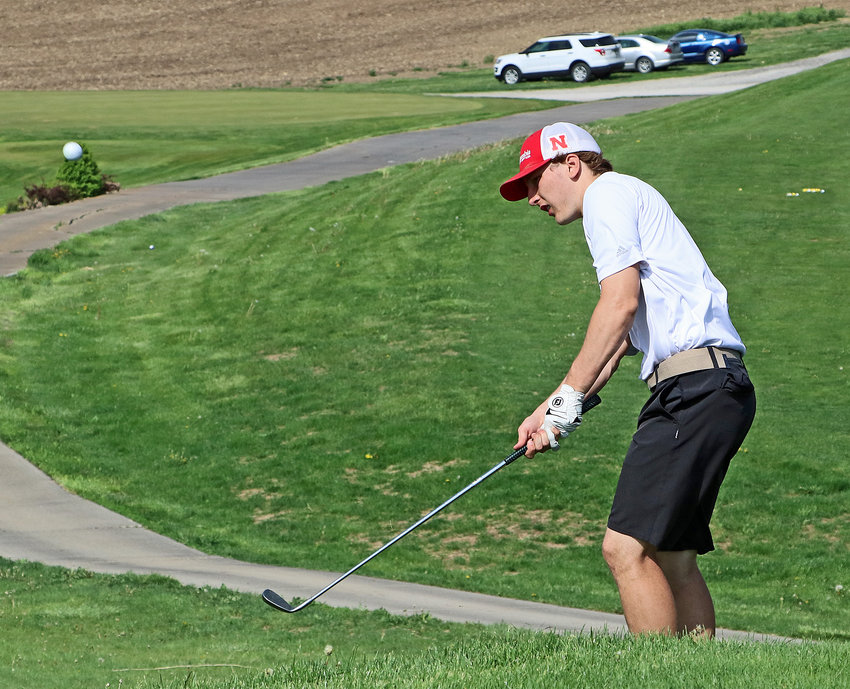 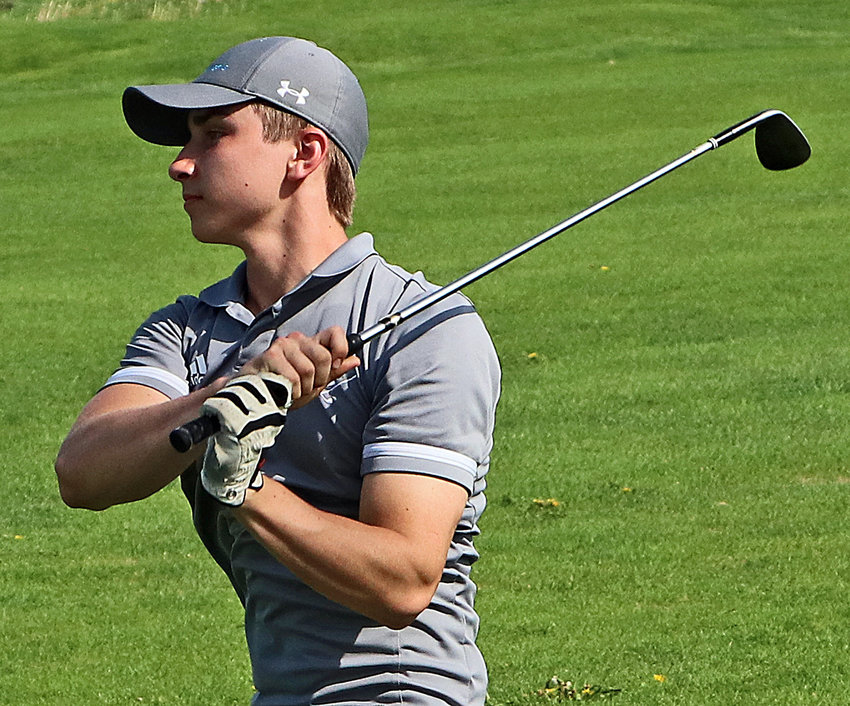 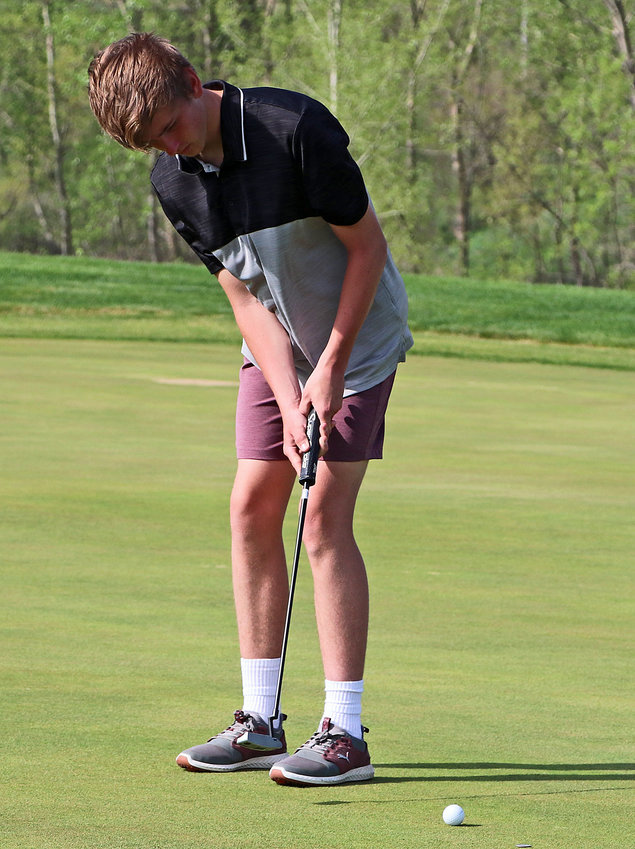 Arlington's Eddie Rosenthal putts on hole No. 3 Thursday at Northridge Country Club in Tekamah.
Grant Egger
Previous Next
Posted Tuesday, May 17, 2022 12:48 am
By Grant Egger - sports@enterprisepub.com