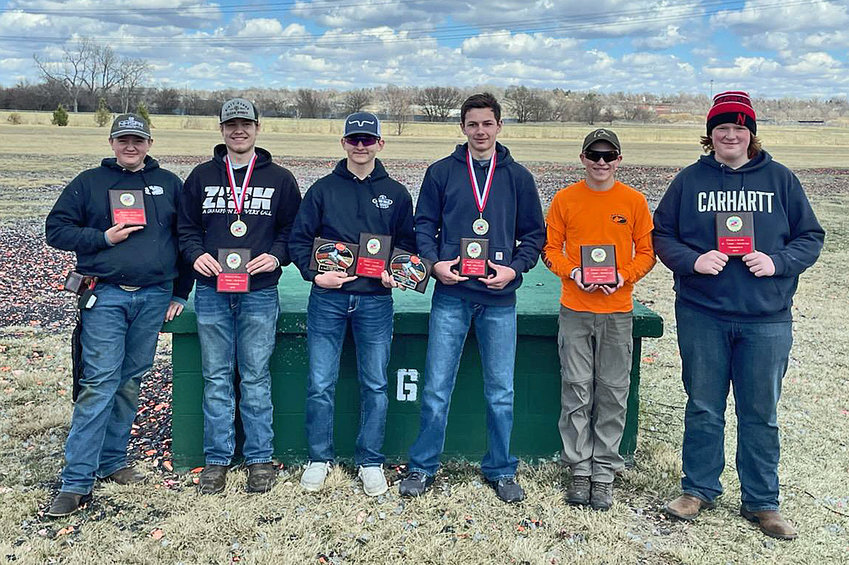 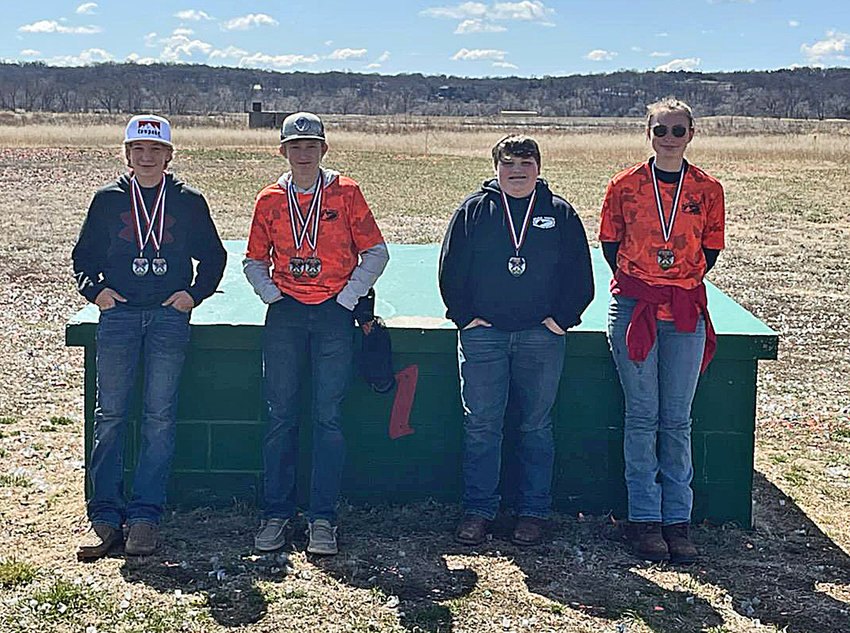 Blair shooters of the Junior Division pose for a photo last Saturday after a successful shoot in Papillion.
Courtesy Photo
Previous Next
Posted Friday, April 8, 2022 6:15 am
Staff reports